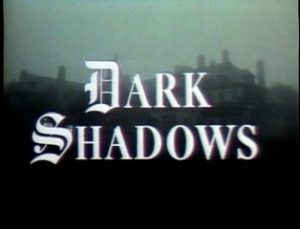 No, not the Ben Cross mini-series (which did not, pardon me, completely suck). And certainly not the Tim Burton “Look at me acting like Tim Burton” version. No, this is the original 1966-1971 ABC series in all its Gothic supernatural glory. And this is a tough one. I mean, if you’re a fan, there’s nothing I really need to say. If you’ve never seen it, where the hell do I begin?

Maybe it’s best to start with the eternally difficult question of vampires.

This calls for a wee sidebar. A week or so ago, a co-worker was cleaning out some stuff at Naro Video and came across Issue #64 of a ‘zine called Asian Cult Cinema from 2009 (their final ish it turns out). We agreed it should be free to a good home. My home. And it was chock full of fine insights, not the least of which being Jerry White’s essay, “Death Of The Vampires.” Incidentally, I think you can find Mr. White at Cinema Scope. I assume that’s him. How many Jerry White’s are out there writing about film?

White, you see, bemoans this ongoing problem with what he refers to as “vampiric asceticism,” and rightly so. He sees much of the early 21st century crop of vampires to be “defanged, impotent posers” and “the castrati of the horror film.” I’ve wondered the same sort of thing. Why, oh why, do so many vampires lament their undeadedness so bitterly? Why this weeping, this wailing, this gnashing (as it were) of pointy teeth?

Were I to join the blood drinking ranks, oh the carnage. I already hate sunlight and have an overdeveloped sense of vengeance. Even without the current White House administration, my victim list is fairly extensive (okay so I may have fantasized about this a little more than could be considered healthy. Bite me, so to speak). I don’t mean I have a long list of specific names. I’d be more along the lines of a vampire version of Dexter.

How great would that be?

This brings me to Barnabas Collins. An interesting study, Barnabas is. In his early appearance, he seems perfectly fine being a vampire. Love it! As the series progresses, he struggles with this, at first vacillating between not wanting to be a vampire and reveling in it. Sadly, he ultimately falls victim to that all too predictable “woe is me” vampire angst. 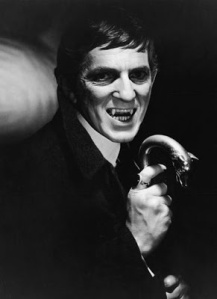 Oh well. He had a good run for a while.

“But wait,” you say. “I’m just not all that in to vampires.” Fear not, true believer. Dark Shadows has plenty for everyone (and maybe a few things nobody wanted). For one thing, Barnabas doesn’t even appear until Episode 202, so there’s a fairly extensive run before him. Things start off with a new governess trying to uncover the secrets of her past whilst working in a big ol’ mansion for a reclusive matriarch. Très Gothique.

There’s also a plot involving the Collins family fortune and business interests. It’s mildly interesting at best, worthy of, say, Dallas, Dynasty, Falconcrest, etc. Both of these arcs have vaguely supernatural undertones, but it’s not until Episode 123 where the supernatural really kicks into gear with the arrival of Laura Collins.

She’s a phoenix. Her name was Laura Murdoch, and she died by fire 200 years earlier. She returns as the estranged wife of Roger Collins and has come to claim her son (in order to burn him up with her it turns out). Fortunately, the ghost of Josette Collins shows up with an “over my dead body” (ahem) attitude. The “logic” of the story falls apart toward the end, but it’s still fun as hell.

After Barnabas arrives, there still remains a trove of other storylines.

Sure, everything’s wrapped up with a lovely bow of standard soap opera intrigue, love stories, obsession, and treachery. But you also get time travel, a werewolf, a Frankenstein story arc, more ghosts, some really weird Lovecraftian stuff, gypsies, a cursed room/Shirley Jackson/”Lottery” offshoot, witches, the Devil, and a big ol’ heapin’ heppin’ of curses–not the least of which involves the disembodied head of a 1692 warlock.

And if that’s not enough, there are production gaffs. To be fair, the budget and shooting schedule did not allow for many retakes or much editing, but geez: boom mics hanging in shots, hidden mics that aren’t hidden quite enough, doors that don’t open, pieces of set falling over, people accidentally coming back into or wandering through shot, much of which stayed in. 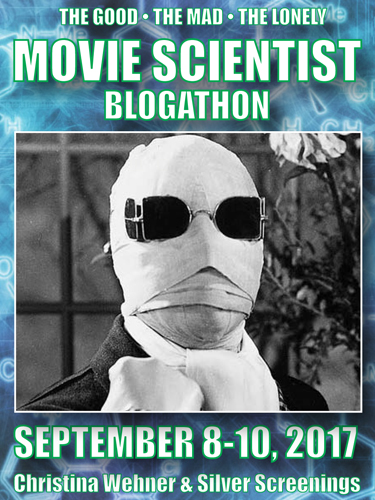 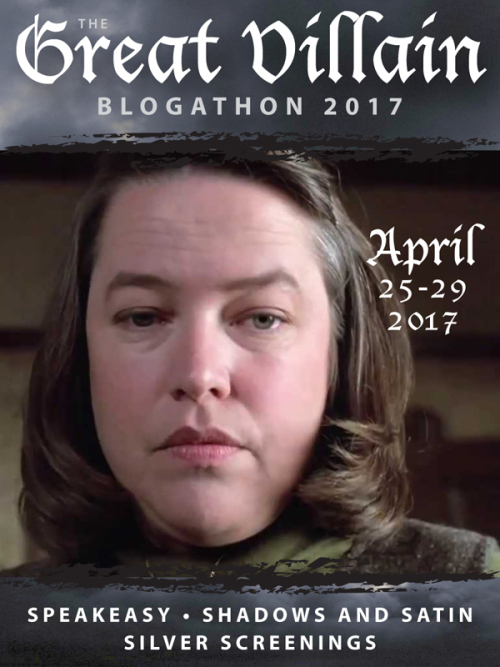 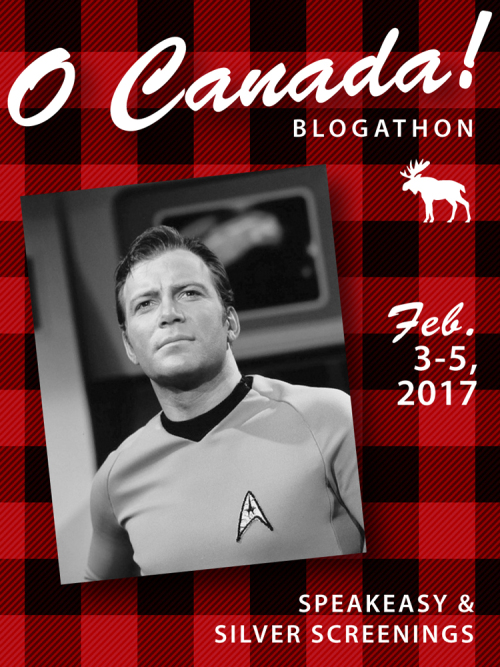 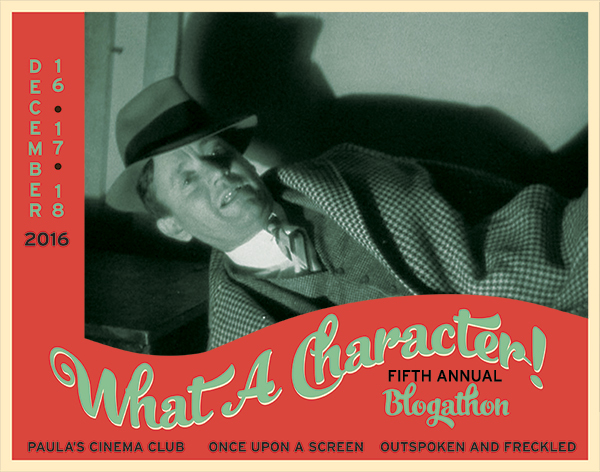 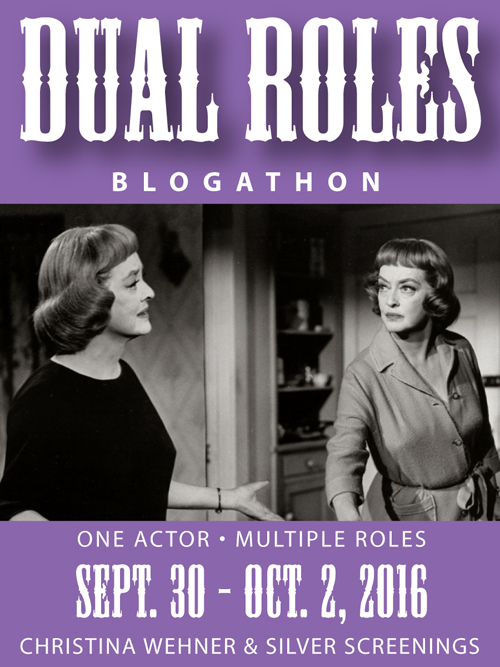 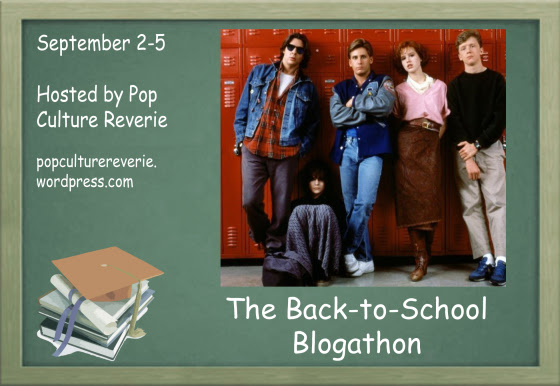 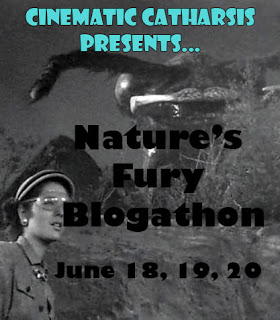 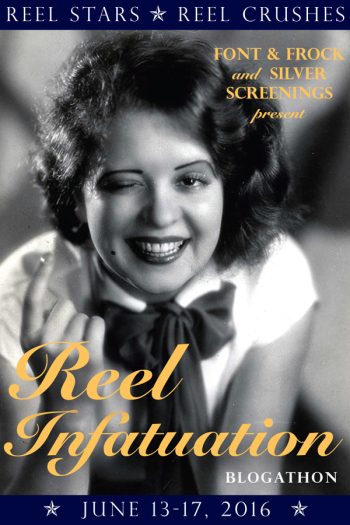 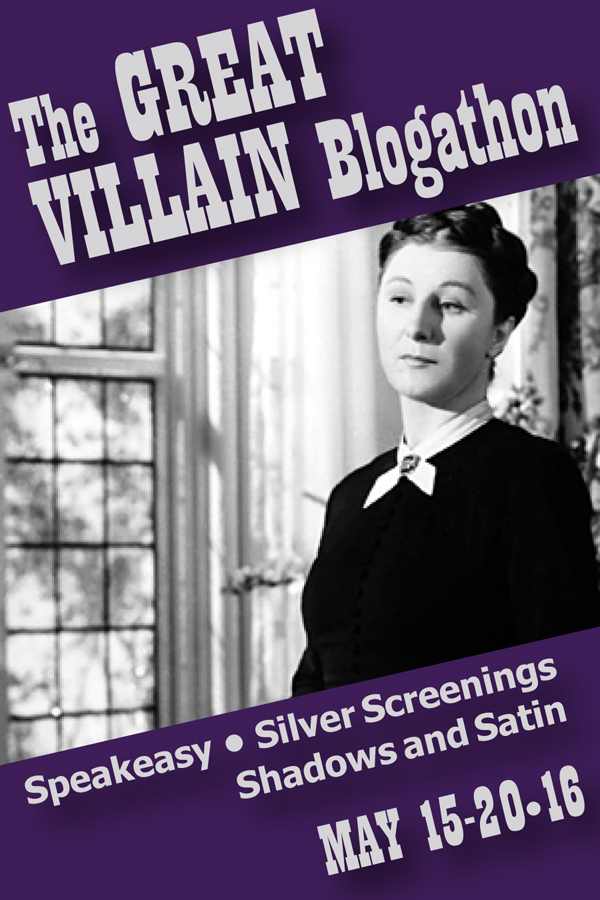 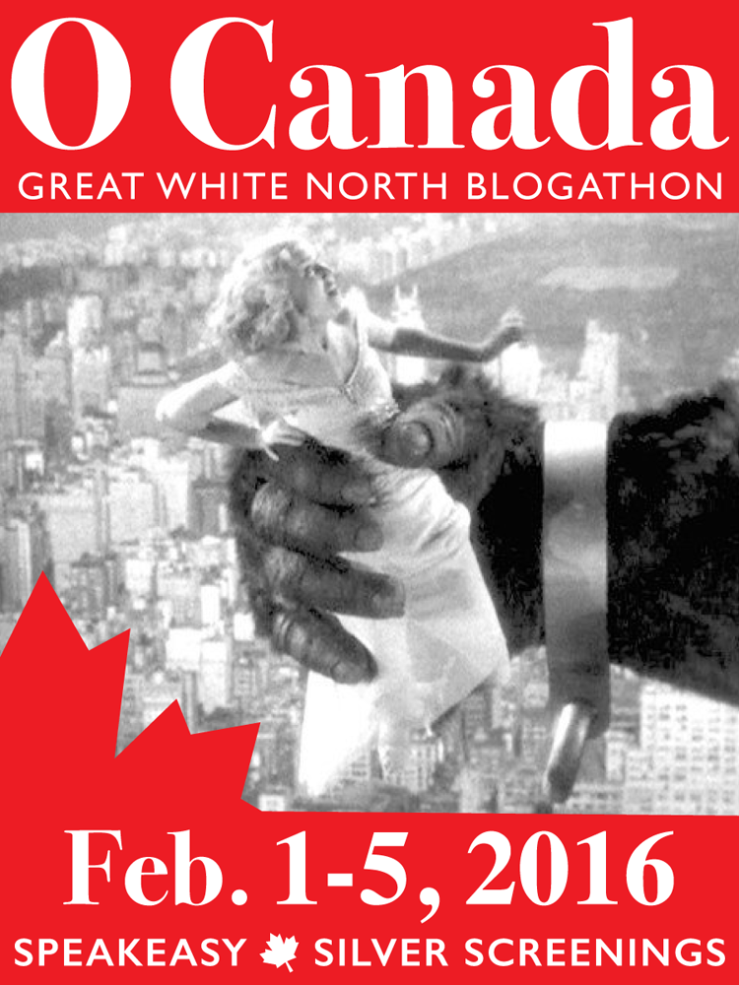