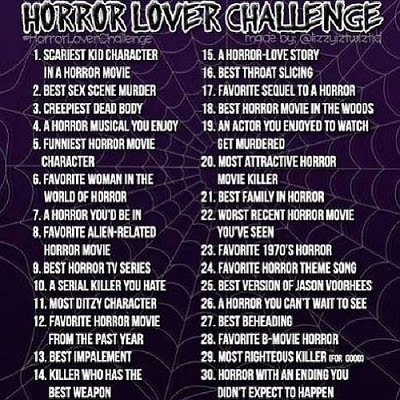 I’ve had this idea since, I dunno, probably March, and that was to have a month of nothing but lists. The hard part was coming up with a month that I could turn into some clever, or if not clever at least painful, pun. I’ve seen these elsewhere: Japanuary, Ani-May, Shocktober, Schlocktober, Noirvember, Deadcember. But I couldn’t come up with anything for the word “list.”

The best I could manage was a synonym for “list” which is “catalogue.” And so, welcome to Day 1 of CatalAugust. Yeah, it’s lame, but I’m kinda fine with that. I’m doing a new list-type post every day. Seems like a fine way to end the summer.

And so, to start things off, here’s a List List. These are all potential ideas I have for the month. Obviously a few of these will hafta go, and several might be replaced with newer, better, or more self-indulgent ideas as the month goes on, but hey, at least you’ll have an inkling of what might be lurking around the corner.

That’s what I’ve got so far. Some of the ideas on that image up top also look fun, and I would of course love to get your list suggestions in the Comments as well.