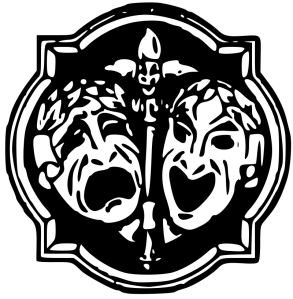 List posts are tricky. It’s not easy to find that sweet spot between just dashing of a haphazard series of items or including so much commentary it becomes 25-50% more work than a regular review. Rarely do I achieve the finely calibrated balance for which I strive. More often than not, I err on the “more work” side.

So before such a dilemma makes me throw up my hands in disgust, I’m gonna try to lean toward the “not quite as much work” side once in a while. Here then, to that end, is a nice baker’s dozen (cuz 13) of mostly bad horror jokes.

Alrighty, dear and faithful readers, you know what they say. Here all week. Tip your waitstaff. Try the specials.